‘The Need to Keep Moving’*

Until recently, I knew what I would be doing today. In fact, I have been thinking about it, planning and preparing it meticulously with all those colleagues mentioned in the dedication for about a year.

According to this plan, today I would have got up early, took the tube then a fast train to the airport, got on a plane, interchange to another train, then I would have been picked up by my Italian colleagues at the train station, and after about an hour’s journey in a minibus, I would have arrived in Anghiari in Tuscany. My host, Gerarda, would give me a warm welcome, and soon after, on the terrace of the local restaurant, over a plate of pasta and a jug of local red wine, Guy and I would exchange notes. He would be serene, I would be energetic, and both of us would be excited to launch the first 10-day-long residency of our two-year-long, Creative Europe funded project: Micro and Macro Dramaturgies in Dance. 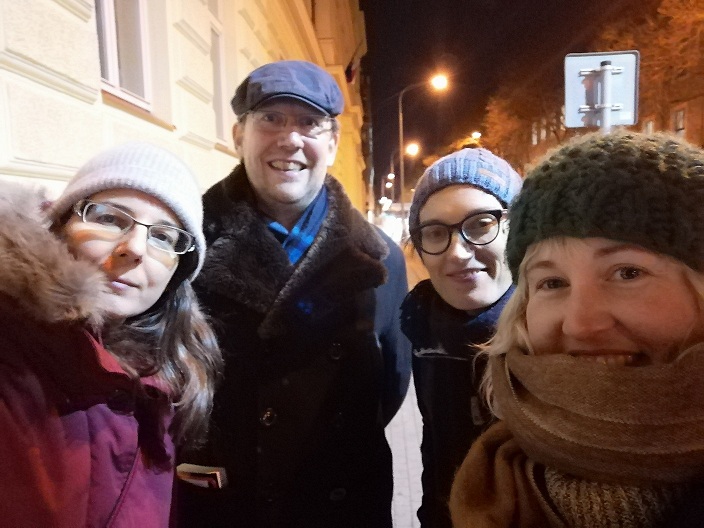 I could tell you what we planned to happen in this pioneering project, day by day, hour by hour, we were weaving together, or rather beating it with the precision of a lace-maker with the wisdom and experience of colleagues of the scientific team, and the expertise and knowledge of our local partners and hosts of the six participating European organisations.

The aim of this international project was two-fold: to explore macro-dramaturgy in dance – i.e. using contemporary dance as a socio-critical tool, responding to and working with the needs and desires of local communities; as well as teach dance dramaturgy, and disseminate ideas about it in a wider circle. Everything we had planned was the result of a collaboration between the participating organisations (involving painstaking and sometimes frustrating work of negotiations and preparation). We were responding to the requests and perceived interests of various and diverse communities in those towns – from a small, once agricultural community to a metropolitan city – and working with their local artists to create this beautiful project. In a few months’ time, we would have shared with you the video, documenting the first Italian ‘atelier’: the workshops, the lectures, the community events etc., whilst preparing for the next stage of the project, the second residency in the Netherlands. Two years from now, I would have been inviting you to participate online or in person in our sharing and project closing festival in Prague.

Although I have never been to Anghiari (or for that matter, Polverigi, where the second half of the atelier would have continued later this month), through our detailed preparatory work, the research, the meetings and Skype meetings, and correspondence, I felt I developed an affection and perhaps an intimate knowledge of those places. I wonder, how the elders of Anghiari (those men in their eighties) are doing now, from whom we were about to hear, and try with them together the practice of  ‘medieval slam poetry’ over dinner, the ‘ottava rima’, a living tradition of improvised stanzas in the region that has been practised there since Boccaccio used them in the 14th century? I wonder how that entrepreneur café- and restaurant-owner chef is doing, who moved his business from the nearby big town to the much smaller Polverigi, in order to support and sustain the declining local community through food, music and dance? Will the artists, dancers, choreographers, dramaturgs, performance and visual artists survive health-wise and financially until next year? Will our request pass the various bureaucratic hoops of the EU, and will we be granted permission to postpone our project and restart the residencies the same time next year? Will the EU itself survive this blow and the fact that they failed to respond quickly or show leadership and display unity and solidarity in this crisis?

Will those communities we wanted to engage and work with survive? Young people and old, migrants and socially marginalised men and women, artists and civilians with whom and for whom this project was set up in the hope that what we begin is only an impetus, and its influence will spiral out and instigate positive change.

I think of these people. People I came to know during this year of preparatory work, and people I was about to meet. I feel a friendship was developing between us, and now I feel a growing desire and yearning to reconnect with them physically. The handshakes, the smiles, the gestures, the hugs we were meant to share. The experience of the physicality of the other person in a shared space. The beautifully agile bodies of those dancers, and their expressivity when moving in the dance studio and in the public spaces of these towns. The curiosity, playfulness, and physical joy of exploring a new place together, relishing its surprises and making it a little bit familiar. The footsteps and gestures that we would leave behind.

The pleasure of connecting to each other emotionally and physically, the thrill and sensuality of letting an experience resonate with our bodies and create a (cor)responding movement.

The sensual power of movement and gestures – how they can reach out to people without words and connect with them deeply. ‘The Need to Keep Moving’ (to recall here the title of an inspirational essay on 21st-century dramaturgy by Duška Radosavljević), to create dance for playfulness, beauty, communication, connection, survival, relief, grieving, celebrating, healing – for sharing in a universal language what it means to be a human. I feel we need this more than ever.

Until then, take care, my dear friends – andrá tutto bene! 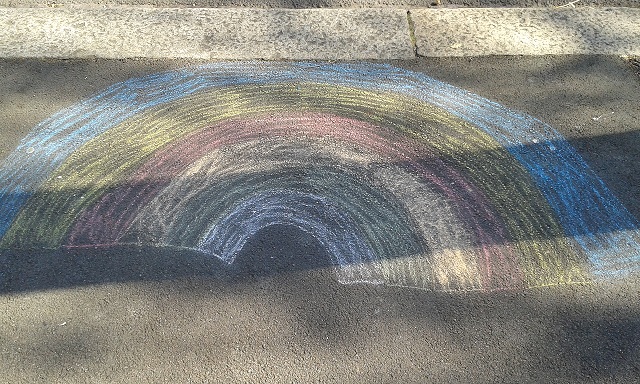 * As a playful gesture coming from my desire to reconnect with discourse offered by these eminent thinkers, I decided to choose for each title of my journal entries the title of an essay on dramaturgy I found inspiring. I hope their authors won’t mind me recalling their work this way. Today’s title is borrowed from an essay by Duška Radosavljević.

This blog entry appeared on the Dramaturgs’ Network’s website on 15 April 2020, as part of the Invisible Diaries-series, and has been reposted with permission. 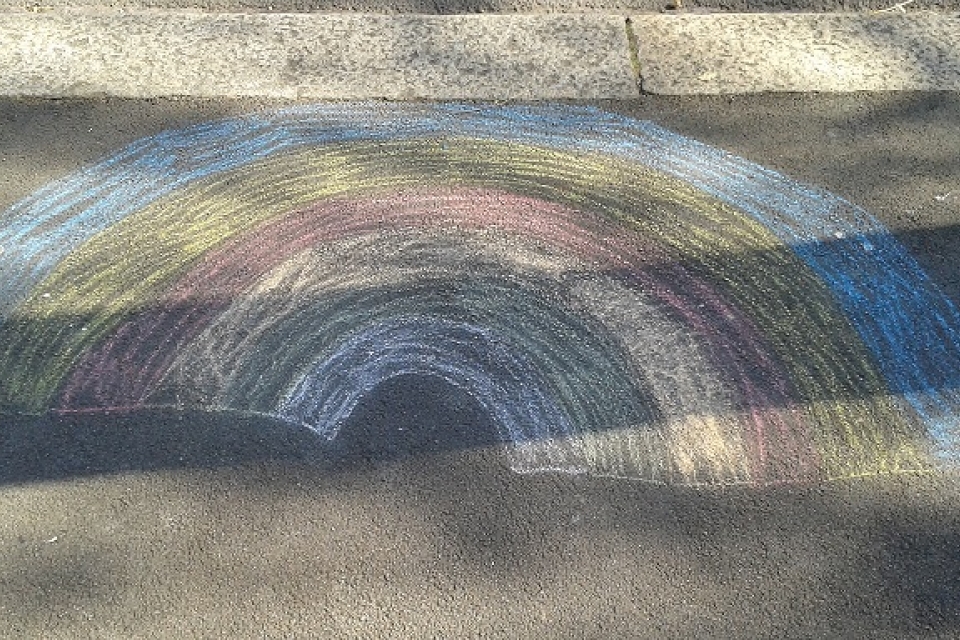