To guarantee the quality of the content of the workshops and the tangible output, the partners decided to work with an independent, curator team of established mentors, who in dialogue with the artistic directors will further design, implement and accompany the project as facilitators. 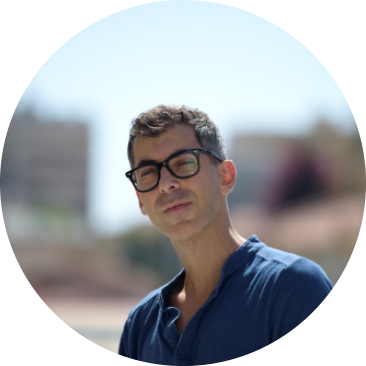 With Please Be Gentle he was selected as an Aerowaves Dance Network priority company for 2014 and participated in several festivals abroad. The work was supported by the EU Culture Programme 2007-2013 and co- produced by the European programme Act Your Age (Dance House Lemesos / Centro per la Scena Contemporanea/ Dutch Dance Festival).

His works have been presented at the following festivals: Dublin Dance Festival-Ireland, B-Motion Bassano del Grappa-Italy, Spring Forward festival Umea -Sweden, Dance Dutch Festival-The Netherlands, Michael Cacoyannis Foundation, Burgenländische Tanztage-Αustria. During 2012 and 2013 he was selected to participate as a choreographer in the European programmes E-motional Bodies and Cities and Act your Age.

Alexis has also been collaborating as a performer/choreographer and movement coach with various dance and theatre companies/organisations in Cyprus.

In 2016 he was appointed as general and artistic director of Dance House Lemesos. 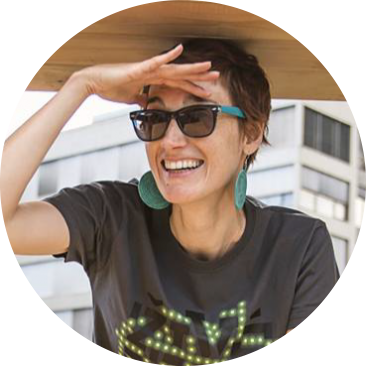 Maja Hriešik is a dramaturge, lecturer and researcher. Born in Novi Sad, ex-Yugoslavia, living in Slovakia from the late 90s, where she completed MA studies in aesthetics and theatre directing and dramaturgy. She works as a freelance performance artist in the field of opera and dance, curator for festivals, international presentations of Slovak dance and workshop programs for emerging performers. She was editor-in-chief of the dance magazine Salto (2006 –2011), regularly publishes texts on dance and hosts a program on public space and activism on Slovak public radio. Gradually she devoted herself more to production dramaturgy, collaborating with Slovak and Czech choreographers of different generations. She published a book of essays entitled On Corporeal Dramaturgies in Contemporary Dance (2013) and is a lecturer at the Dance Faculty in Bratislava (classes on dance dramaturgy, history and aesthetics of dance). She is a founding member of PlaST – Platform for Contemporary Dance, whose aim is to advocate for better conditions and visibility of Slovak contemporary dance www.plast.dance. 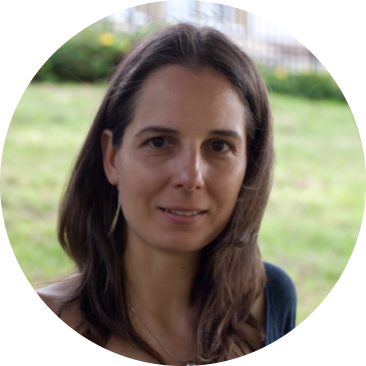 Katalin Trencsényi is a dramaturg, researcher, and theatre-maker living and working in London. Her areas of interest are contemporary theatre, dance and performance, in particular: new dramaturgy, collaborative processes, women and theatre, and epidemic and theatre.  As an independent dramaturg since 2000, Katalin has worked with the National Theatre, the Royal Court Theatre, Soho Theatre, Corali Dance Company, Deafinitely Theatre, and with many independent artists, including disabled multimedia artist Nancy Willis (UK), and choreographers Jody Oberfelder (US), and Justine Doswell (IRL).  As a theatre-maker, Katalin has worked and taught internationally: in Belgium (DANSPUNT – Out of the Toolbox Festival), Canada (Playwrights’ Workshop Montréal), Poland (Festival of New Dramaturgies), Russia (Diaghilev Festival), and the US (The Segal Center and Gibney Dance, New York). Katalin is co-founder of the Dramaturgs’ Network, has worked on its various committees, and from 2010 to 2012 served as its President. Since 2014 she has been active on the d’n Board. Katalin is the author of Dramaturgy in the Making. A User’s Guide for Theatre Practitioners (Bloomsbury Methuen Drama, 2015, Chinese language edition: National Performing Arts Center, Taipei, 2016), editor of Bandoneon: Working with Pina Bausch by Raimund Hoghe and Ulli Weiss (Oberon Books, 2016), co-editor with Bernadette Cochrane of New Dramaturgy: International Perspectives on Theory and Practice (Bloomsbury Methuen Drama, 2014), and a contributor to The Routledge Companion to Dramaturgy (Routledge, 2014). From 2018 to 2020 Katalin worked as editor of the dramaturgy section of the global theatre portal, TheTheatreTimes.com. Between 2015 – 2019 Katalin taught at the Royal Academy of Dramatic Art (RADA). In 2019 she served as the Drama Creative Fellow of the University of Queensland. Since 2016 Katalin has been working as a Visiting Lecturer at the Royal Central School of Speech and Drama.
Katalin holds a PhD from the Eötvös Loránd University, Budapest. 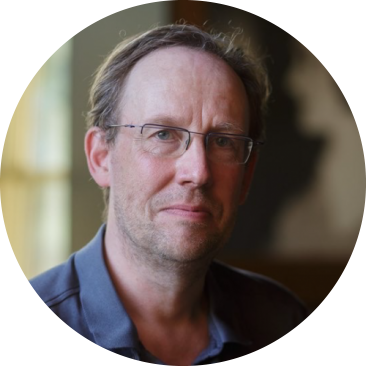 Guy Cools is a Belgian dance dramaturge, currently living in Vienna. He has worked as a dance critic and dance curator. He curated from 1990 till 2002, the dance program of Arts Centre Vooruit in Ghent, Belgium. As a production dramaturg, he worked amongst others with Jean Abreu (UK), Koen Augustijnen (BE), Sidi Larbi Cherkaoui (BE), Danièle Desnoyers (CA), Alexander Gottfarb (AT), Lia Haraki (CY), Akram Khan (UK), Joshua Monten (SUI), Arno Schuitemaker (NL) and Stephanie Thiersch  (DE). With the Canadian choreographer, Lin Snelling, he developed an improvised performance practice Rewriting Distance that focuses on the integration of movement, voice and writing.

As a dramaturgical mentor, he has been mentoring Anghiari Dance Hub, the International Choreographer’s Week in Tilburg, the project Danse et Dramaturgie in Switzerland; the Biennale Dance College in Venice and the Atlas program of Impulstanz in Vienna. He is a Postdoctoral Researcher at Ghent University, where he finished a practice-based PhD on the relationship between dance and writing.  He lectures and teaches at different universities and arts colleges in Europe and Canada, among others the University of Ottawa and the Fontys School of Fine and Performing Arts in Tilburg. 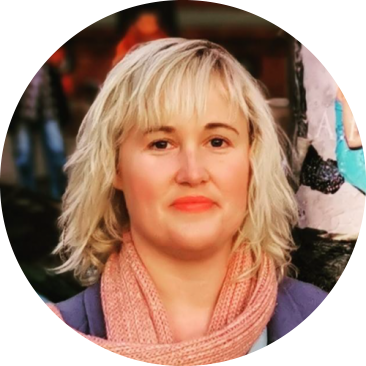 Anne-Marije van den Bersselaar is a dramaturge in dance and performance art. For the past 12 years she has worked with various international choreographers, including Mor Shani, Hilde Elbers, Kristel van Issum and Joost Vrouenraets. She graduated in 2012 with an MA in Theatre Studies at the University of Utrecht, with a thesis in academic dance curricula perceived as artistic constructs. Three years ago she founded the Concept Store for Artistic Strategies: A Design Agency for Creative Storytelling (2015) to engage dramaturgical processes in various creational contexts and domains. She has been teaching art theory, philosophy and research courses at Fontys Dance Academy for over seven years. In 2014, she took part in the international Erasmus+ Project "Inclusive Dance. The Transferable Skills of the Dance Artist" as a researcher and content developer of the platform www.inclusivedance.eu (2017). This project was in collaboration with the Royal Conservatoire Antwerp and Duncan Centre Conservatory in Prague. In addition, she co-designed the new cross-disciplinary FHK Masters program Performing Public Space (PPS). In June 2018, she took up a position at the Master Institute of Visual Cultures (St. Joost School of Fine Art and Design, Avans University of Applied Sciences) to coordinate innovation and the positioning of their current masters programs in Animation, Situated Design, Visual Arts and Post-Contemporary Practice and Ecology Futures. www.motionterritory.com

Animation film of the Concept Store for Artistic Strategies
https://www.youtube.com/watch?v=HMfHi5I_HxA&t=3s