The fourth residency of the project, Attentive Dramaturgies was hosted by Tanec Praha between 5 – 12 September 2022 in Prague. To document the work of the group, a Slovak artist was invited. It shows her leafing through the resulting sketchbook that contains the drawings that were later developed into a series of artworks. 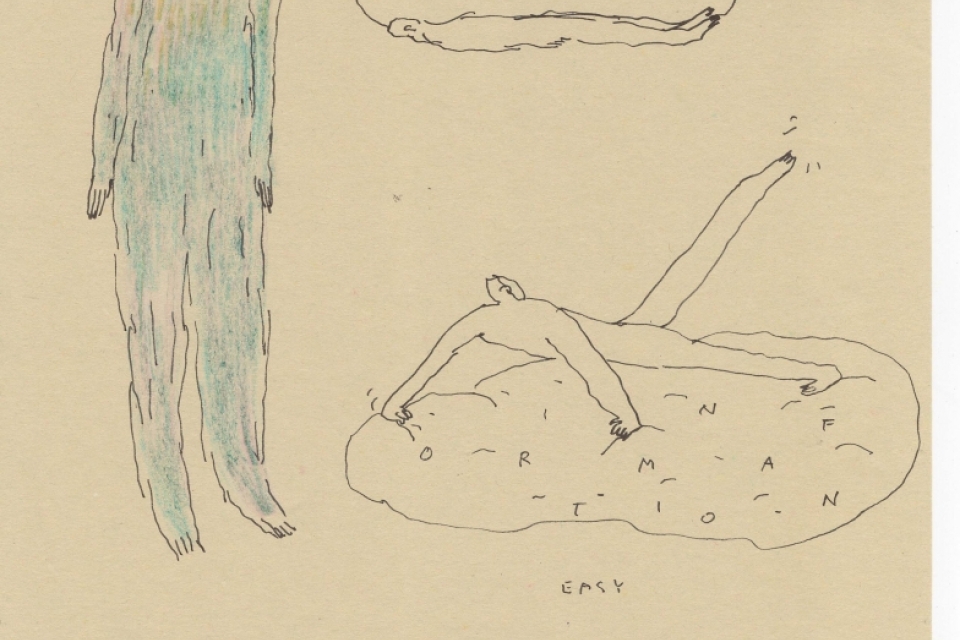 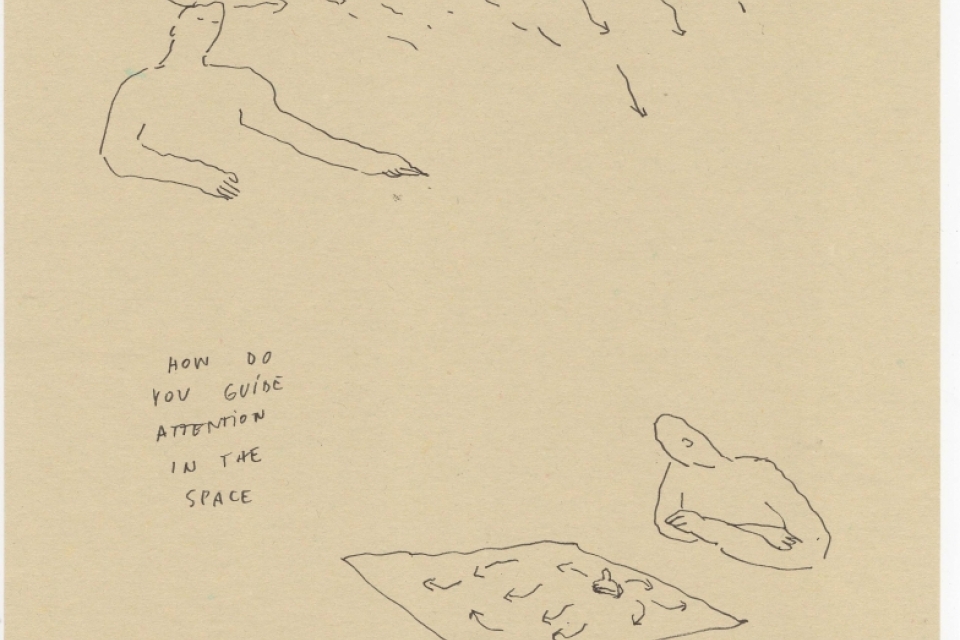 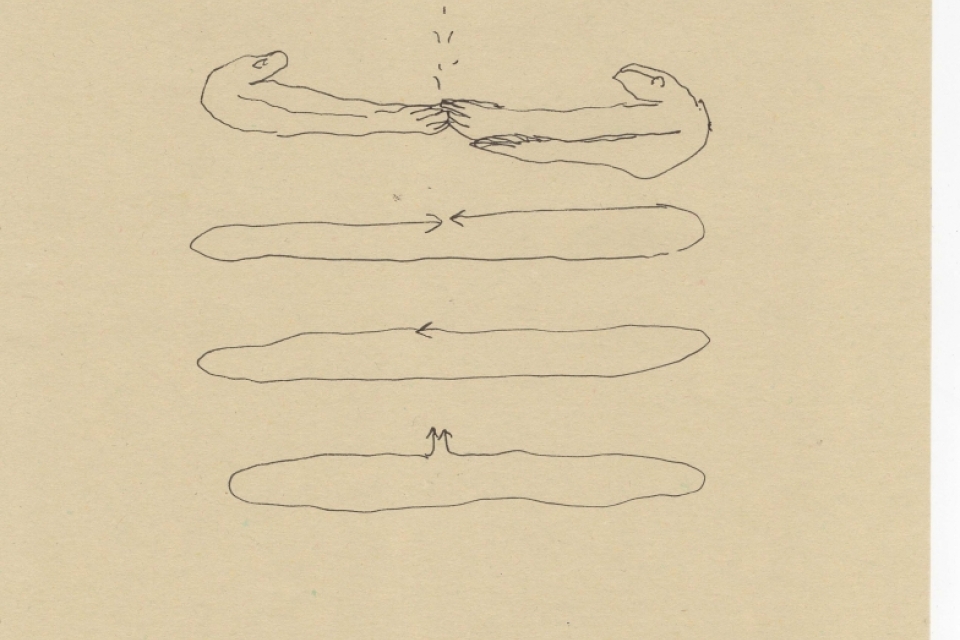 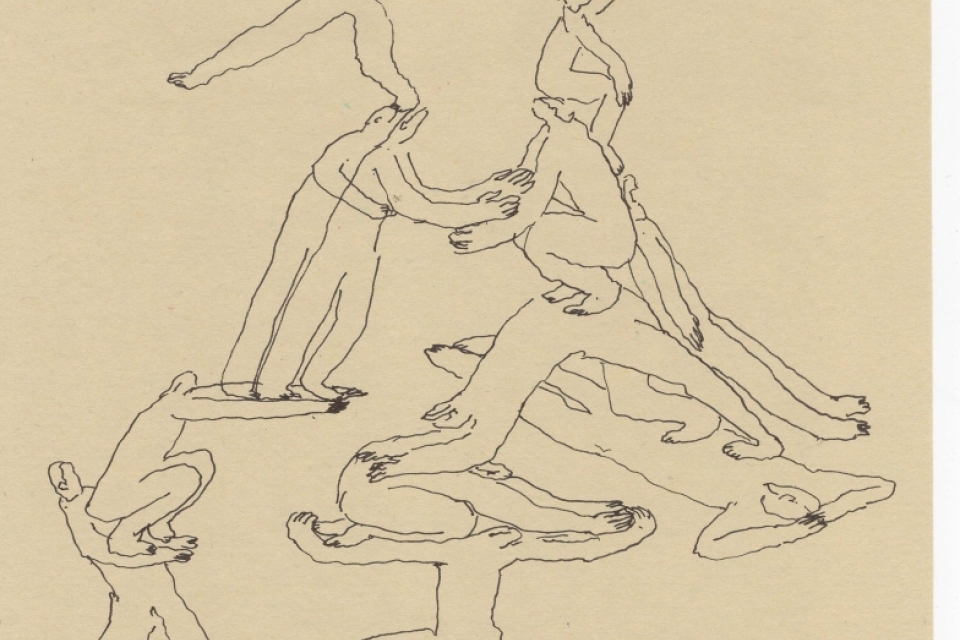 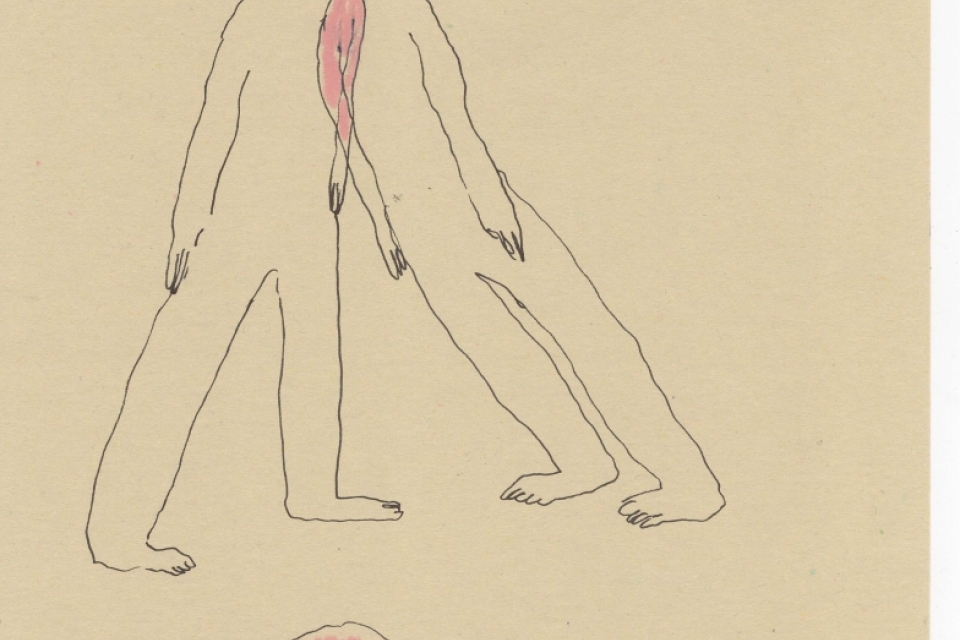 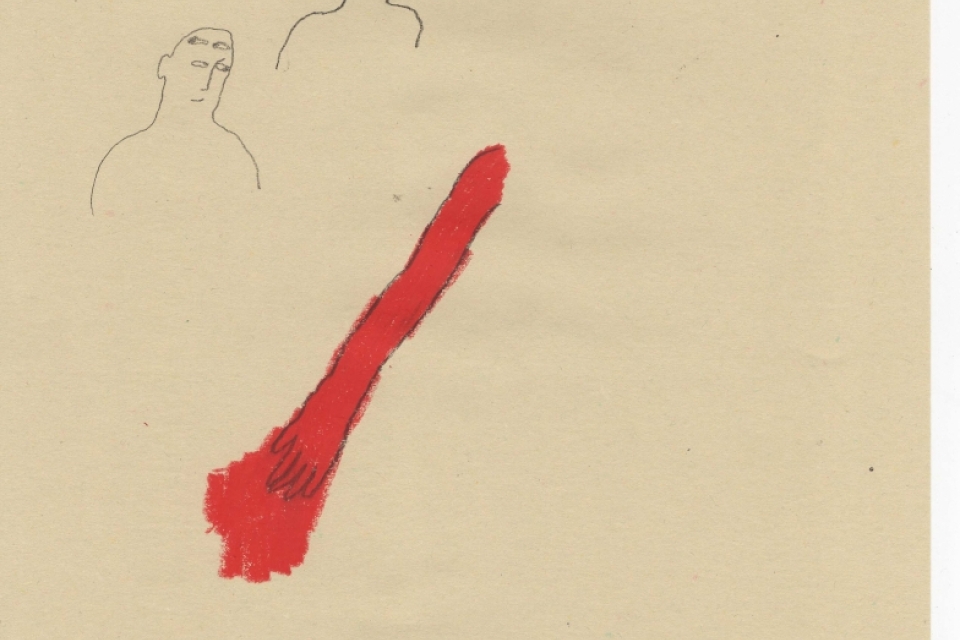 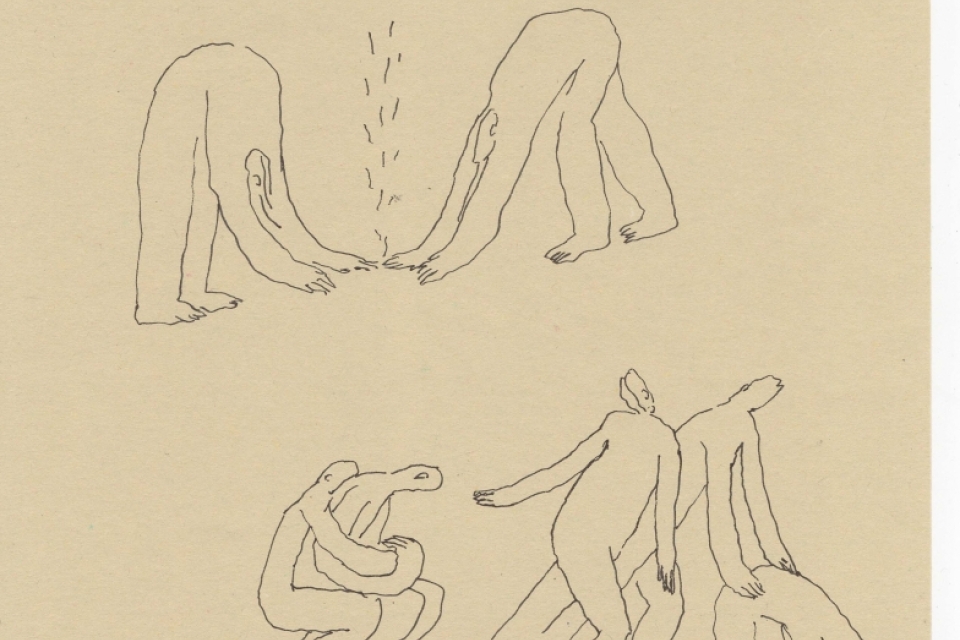 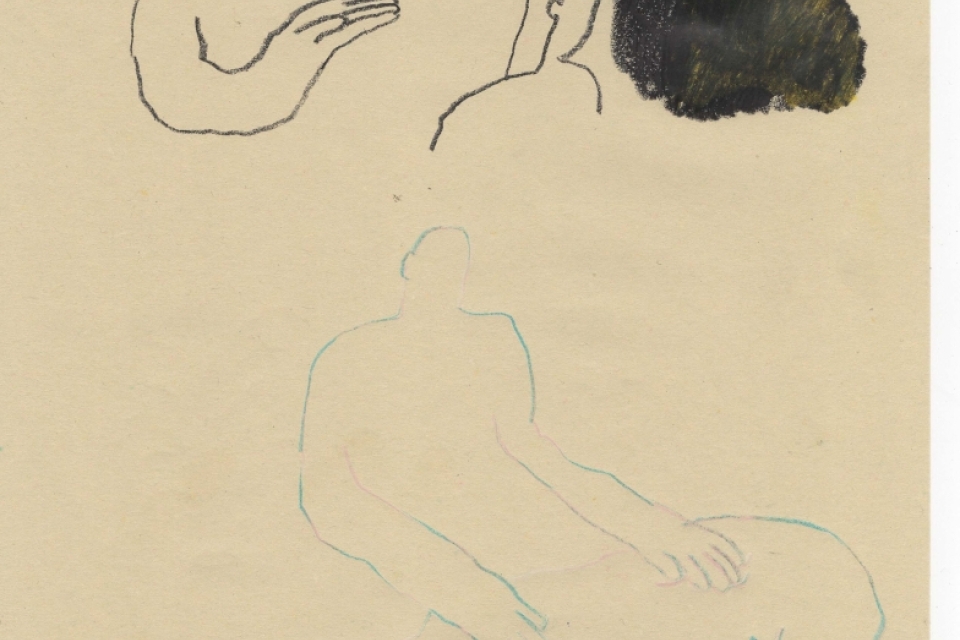 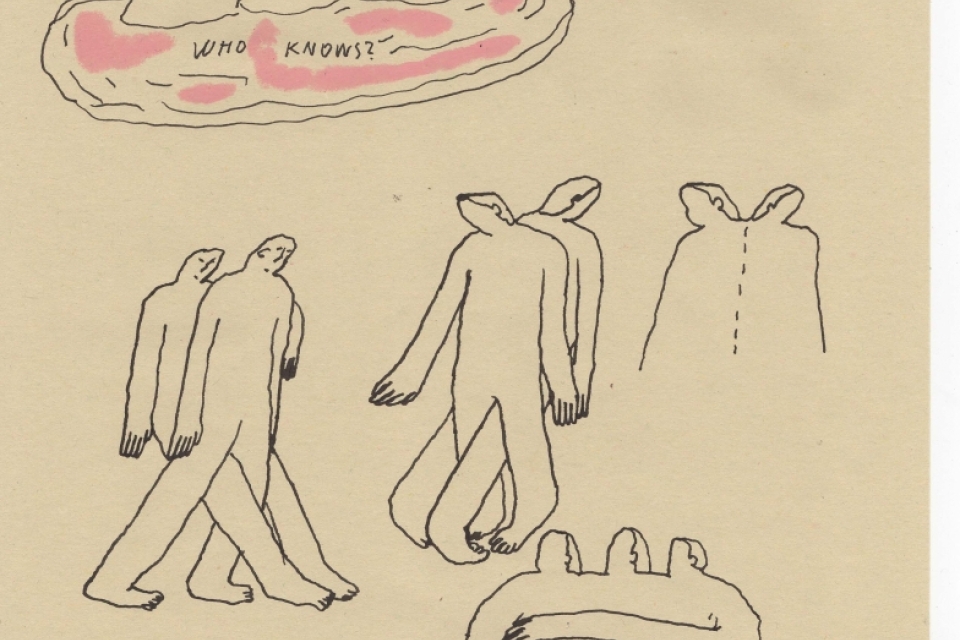 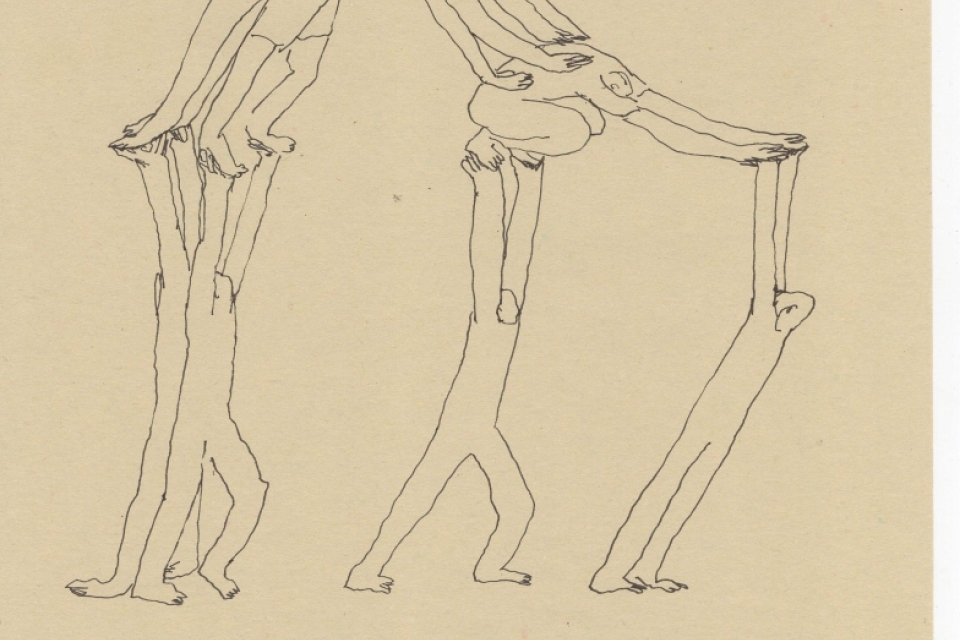 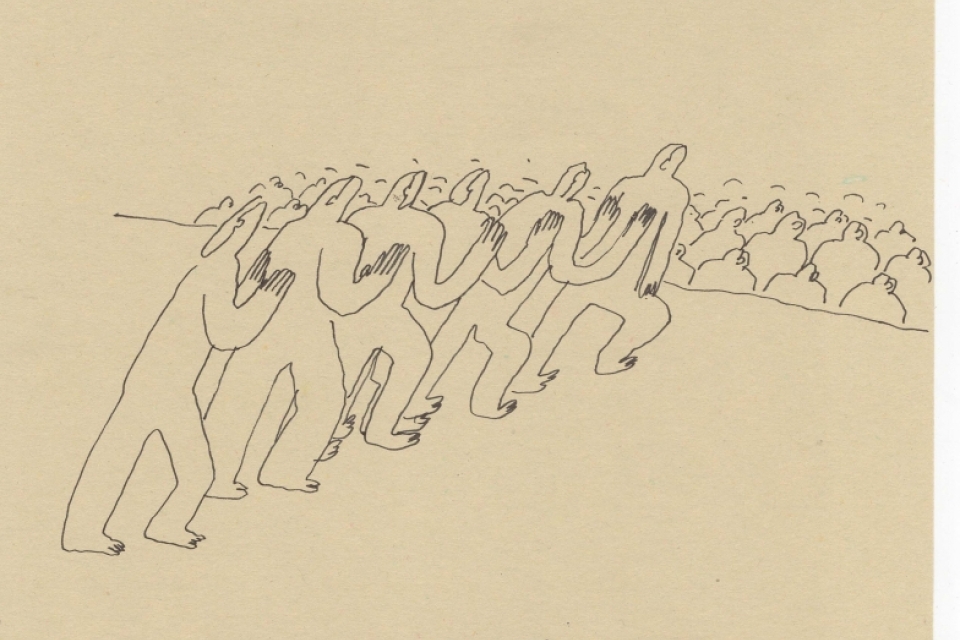 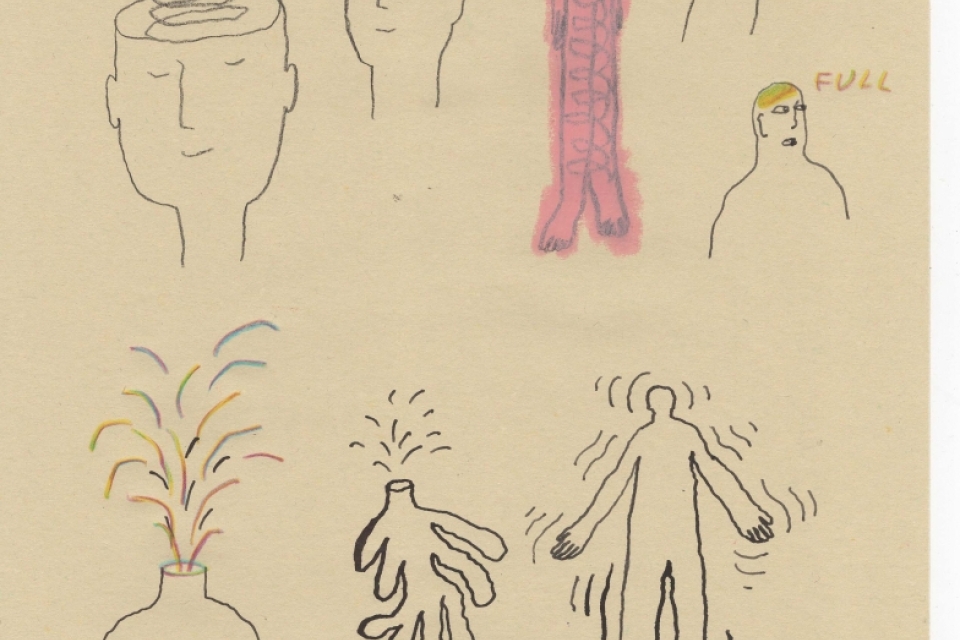 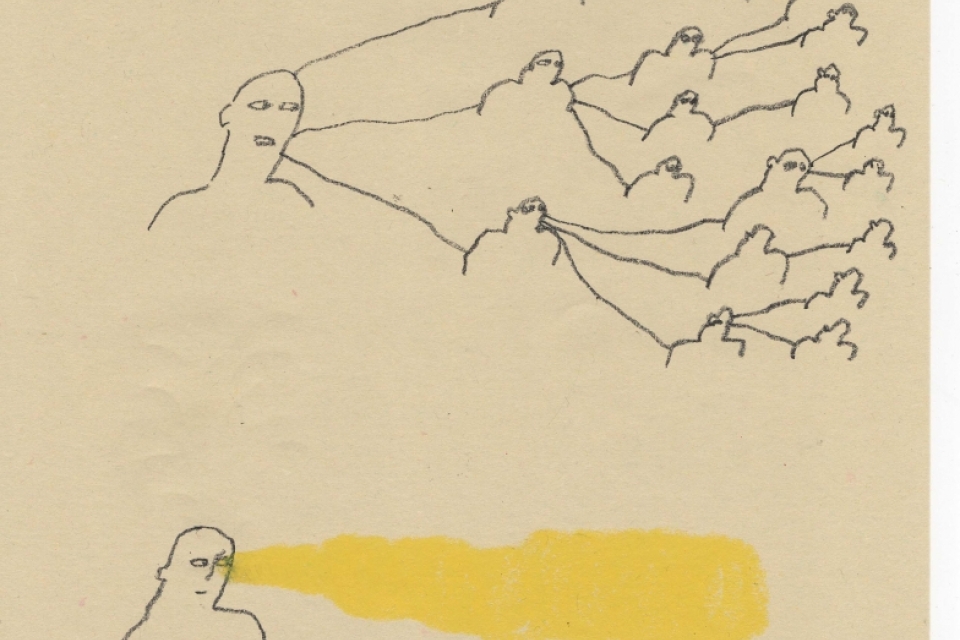 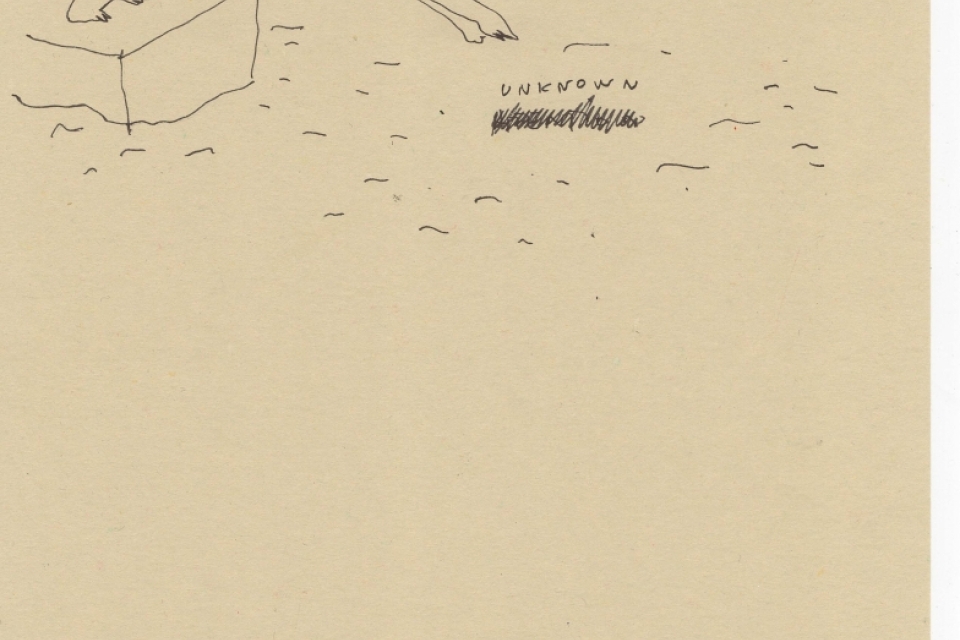 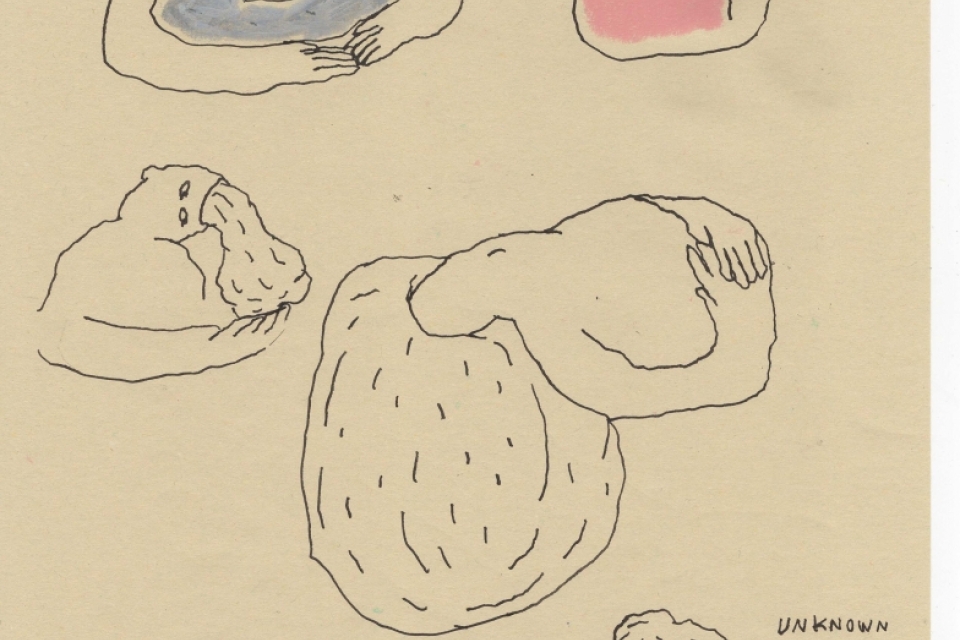 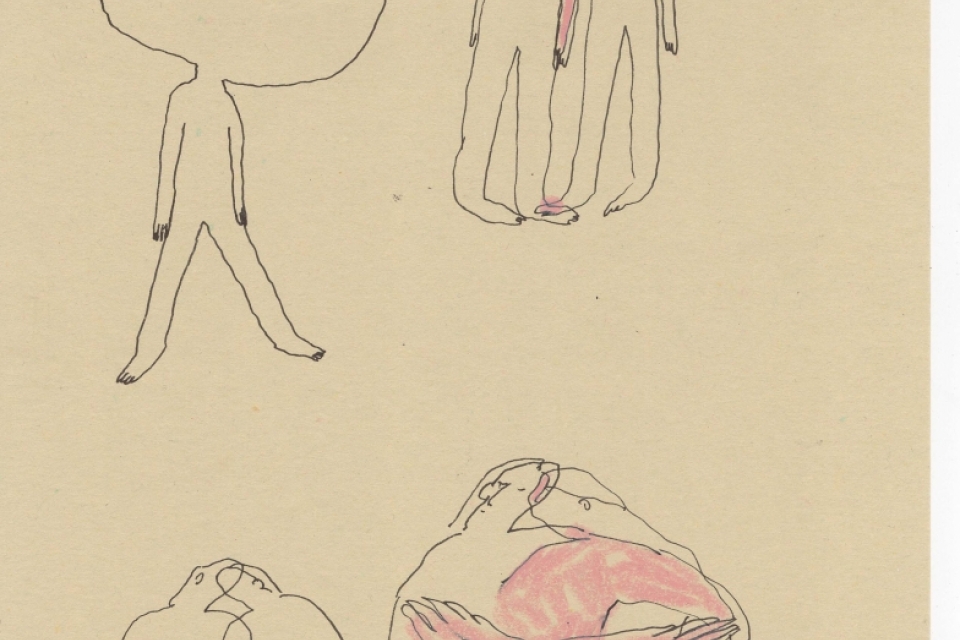